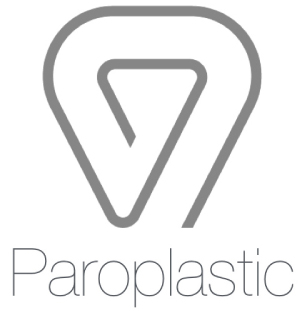 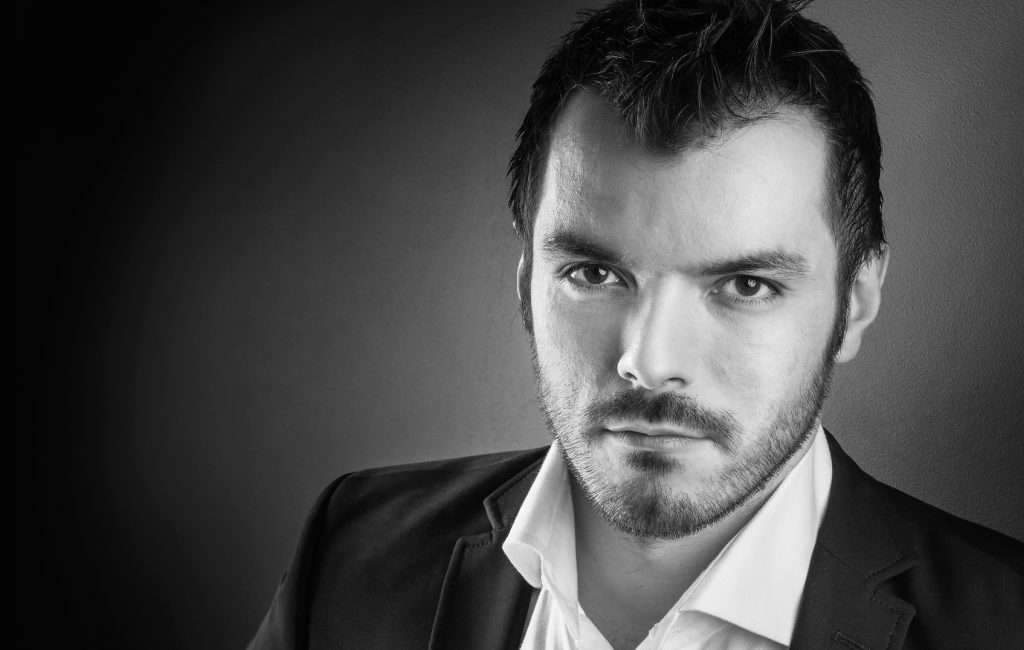 Dr. Florin Cofar attended University of Victor Babes, Timisoara, where he received his degree in dentistry in 2007. He is specialised in aesthetic interdisciplinary dentistry, working closely with other respected dentists in the field such as Christian Coachman, Eric van Dooren and Paulo Kano.

He is one of the core members in the DSD group, working on most of the interdisciplinary clinical cases.

He did post graduate studies at NYU College of Dentistry and Harvard Business School.

Opinion Leader for major companies in the dental field such as Ivoclar-Vivadent, MIS and 3Shape.

Known for his videography work in dentistry, he is author of some of the most popular videos in the dental field.
In the present, is lecturing all around the world and practicing dentistry in his own practice in Timisoara, Romania.